Native Americans dances were used during celebrations of Marriages, birthdays, and other gatherings, but in the 1920s and 1930s Native American religious dance was outlawed in the United States and Canada. During this time the Tribes had to create new dances that could be performed in public. In the late 1920s a new dance style called Fancy dance appeared, it was created by two young boys of the Midwestern Ponca tribe. Fancy dance is very energetic and colorful and it was a hit with the audiences. In the late 1930s women began fancy dancing wearing the same regalia as the men, but Women's fancy dancing declined during the 1950s. A decade later the dance reappeared as the Women's Fancy Shawl dance.

Today Fancy dance, Woman's Fancy Shawl dance along with traditional dances like the Grass dance are perform at Pow Wows across North America.

In the image the dancer is wearing a mix and match fantasy costume instead of the normal regalia, the shawl is a dynamic cloth but it lacked a fringe. To create one I used Wings 3D to extruded every other edge to make this simple fringe.

Thank you for visiting and for your comments on previous posts - I appreciate and very much enjoy reading them. 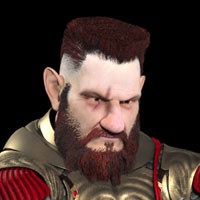 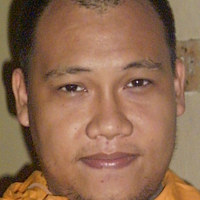 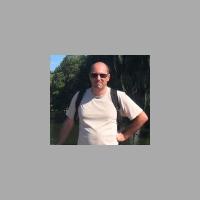 Great outfit. The colors are perfect

she is a beautiful model.

Superb dancer with a fantastic outfit, luminous colors! Excellent image, and thanks for the interesting infos!

Your done a fabulous job recreating this 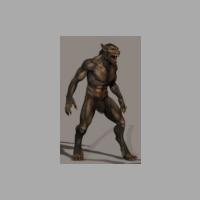 Nicely done... I wish somebody in my tribe looked like that 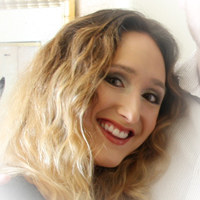 Wow this is absolutely stunning. The colors and realism of her outfit look so wonderful against that vibrant grass. And the amount of time it must have taken to piece the elements together to make that lovely fringe...! Gorgeous work and I appreciated the explanation about the dancing. How ridiculous that Native American dances were outlawed?!

You have mega talent, details, render,pov and colors are awesome along with your discription.

She is pretty!!! And your work EXCELLENT!!!

Very lovely dancer, well posed and lit, and her outfit is wonderful, great work on the shawl, outstanding image, my friend ! Thanks for the interesting infos.

Absolutely Gorgeous!! I love the flow of the cloth and the POV.

Her outfit looks fantastic, and she looks great as well, in fullsize, with bump details ;) , very nice scene !

her face morph does not look like Lena's, but is better. very natural skin and she is gorgeous. great choice of clothing

I lived 10 miles from a small city where they held a PowWow each year, but I never went. my almost full blood Native American friend did not go much also. I know my son(Cherokee) has never been to one. the closest he has been is to the clinic for Native Americans

Great job on the outfit and super light as always! Keep up the good work my friend...

Tales In The Snow