By the year 2324, three separate colonies had been established on the Planet Sequoyah. The colonies are quite far apart on the planet, but they share an orbital space terminal named Crockett Station. The station is governed by a board of directors appointed by the governments of the three nations who have planted colonies on Sequoyah; the United States, Argentina, and Manchuria (China broke up in the early 22nd century).

This is a portrait of Roberta Drake, one of the American directors of Crockett Station. As a little girl, she was part of the first wave of colonists to arrive on Sequoyah, and considers the planet her home. This sets her apart from most of the other directors, who grew up on Earth and will be returning there after their terms are finished.

To Dye For - Universal Iray Shaders

nice storyline to go with the portrait of a probably tough older lady with a disarming look of innocence, great PoV and lighting 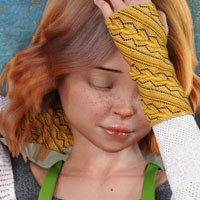 Amazing job with her.

An excellent portrait, I also enjoyed reading your narrative about it !

Really excellent work on this image! I'm sure she is a wise and great Director. 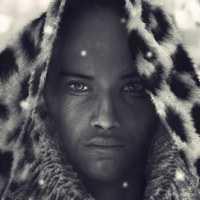 what a great render. 5 stars.