Poser Creator Series: How to create hair with Afrodite-Ohki

From her home in Brazil, Maíra Damásio creates 3D figure assets for Poser that she sells on third-party websites like Renderosity.com.

Damásio, who can be found on Renderosity as Afrodite-Ohki, picked up her digital brush in her teen years with the very first version of Poser. Since joining the Renderosity community in 2001, she has honed her artistic skills and in recent years started creating products of her own. She's tried her hand at clothing, footwear, characters, but found her niche with 3D hair.

She recently answered a few questions about her art, inspirations and workflow.

How long have you been creating digital art and why did you start?

Damásio: Way too long ago.

At least 20 years ago, when I was a teenager, I was messing with Photoshop on my uncle's computer. I met Poser via one of those magazines that included a CD -- I think it came with Poser 1, and then a demo of Poser 3? I was first interested in it for Poser's initial intent -- using it as reference for drawing as I make 2D art as well, but then 3D felt so interesting. Then I found Renderosity and started downloading things. You know how those things go! Soon, I was addicted and using Poser to make art of my roleplaying characters, and then I started putting Poser primitives together to make earrings, and it all went downhill from there!

What inspires your products?

Damásio: Inspiration is a weird dynamic thing when you deal with ADHD like me! Often it's just "oh, I haven't done X in a while and I miss it," other times it's a movie, or just some video I watched of someone making something. Lately, I've been making a lot of hair because I kind of figured out my workflow for it, and it seems to be something we can never get enough of in 3D.

What is your favorite thing to design?

Damásio: Right now hair. We'll talk again when my attention span shifts once more (oops!). But really, I tend to dread doing any rigging, and shape morph matching, so I've been avoiding clothing. Hair and characters seem to be where my creativity seems to flow more easily.

What's your favorite product that you've created for Poser?

Damásio: Oh, Anuli for La Femme! She is my muse. And Adedayo Hair, apart from being pretty unique, it also marked a "new age" of my Poser creations.

What makes Anuli your muse?

Damásio: Mostly, she was a surprise. I decided to make her simply because I wanted to fill that void in Poser. We were lacking characters of color, so I decided to make a dark skinned one with African facial features and, well, I just liked the result too much. She seems to look beautiful in anything I toss at her, at least to my eyes. But that might be creator's pride talking.

How did you figure out the workflow for creating hair?

Damásio: It was a little of finding the right tools, and a lot of observation. First, I learned how much easier it is to make hair using Blender's curves, then I found add-ons to deal with that specifically and make the annoying or boring parts of it easier. I spent some time taking a closer look at photography of real hair; at 3D hair that I think looks good and why; and 3D hair that I think looks bad and why.

What is the workflow?

Damásio: My workflow is:

1. Research: Pick a hairstyle and gather reference photos of it

2. Modeling: Start in Blender. This part takes patience and a lot of testing. For this, I use some "universal" textures I made beforehand. These textures have thick, thin, long and short hair locks, loose strands, and a few different styles of scalp textures. This makes it easier to model the hairstyle, as I have an ongoing preview of how it's going to look in the end.

3. Testing: Take this to Poser, apply materials and run test renders. More often than not, it requires me to return to Blender for some adjustments. Repeat until it looks good.

4. Morphs: Go back to Blender again to make morphs. For this I use the sculpting mode to make fitting morphs, and mask out the scalp and hair roots to sculpt movement and style morphs.

5. Finish: Finally, I clean up the file in Poser and with some external tools like Poser File Editor. Then I render thumbnails and promos. It's ready for the MarketPlace. :)

What is something people would be surprised to know about you?

Damásio: Well, I can do a LOT of artsy and crafty things. You name it, there's a high chance I know how to do it, but a very, very low chance I've ever actually finished a project in that area. I've done traditional modeling, sewing, embroidery, crocheting, jewelry-making, papier-mâché, friendship bracelets, painting, doll making, 3D printing, foam crafting, costuming and cosplaying, and the list goes on and on. Though 3D and miniature creation are the things I tend to gravitate back to.

What is one thing you wish you knew more about?

Damásio: Economy and management - might help me become better at the whole turn-your-art-into-a-career thing. And some programming which would help me with some other interests like game creation. But both require mathy things, and I'm terrible at math.

That's why we want to take a closer look at some of the creators who leverage the power of Poser to create. Email us at mwillard@renderosity.com if you would like to participate in the Creator Series.

What can you create? Let us know on Twitter at @poserpro, using #CreateWithPoser 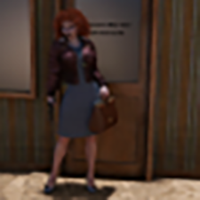 Jan 13, 2021 at 04:01 pm by Solistic
I purchased your muse a little while ago, I love it. I am impressed with your honesty in your dialogs, and found them interesting and helpful. Thank you, this is the first time I have commented on something like this. 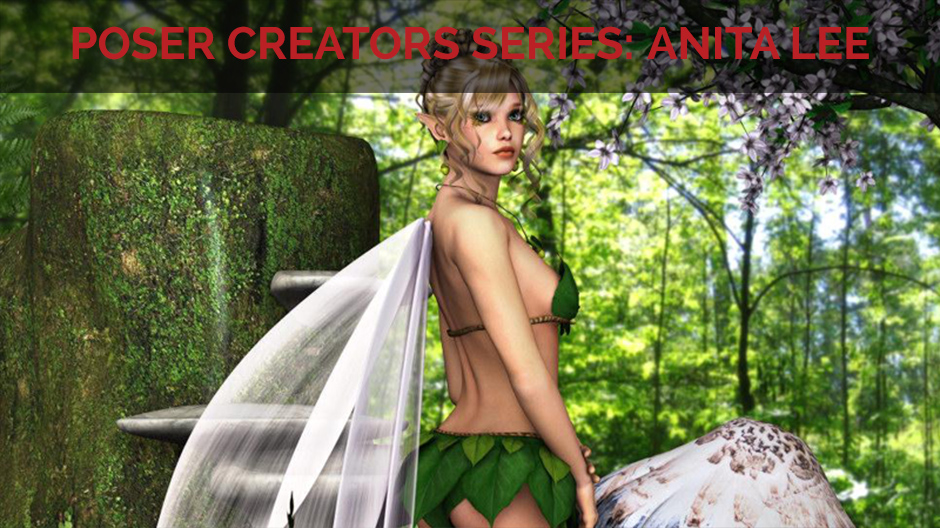 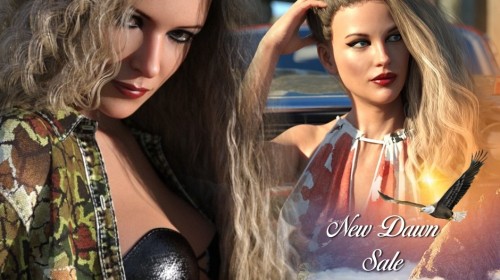 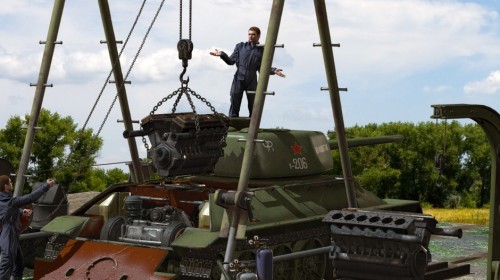