Member of the Year 2017 - Anthony Appleyard

The 2017 Renderosity Member of the Year

Anthony Appleyard has been a member of Renderosity since 1999. That's 18 years of commitment to the Renderosity community. Thanks, Anthony!

A retired assistant to a university professor, Anthony loves working with Poser to create nautical-themed scenes and images. He's been working with 3D for a long time as an alternative to painting. He's particularly keen to create scenes with scuba divers, a passion he's had to put aside because of age. Still, Anthony is able to create scuba scenes from his imagination for pleasure.

Congratulations, Anthony, for being chosen as our Member of the Year for 2017!

We have a quote from Anthony below along with a short video of hand-picked images from his gallery. Be sure to stop by and see more of his interesting and fun creations.

I wanted to make pictures, but I am no good with manual painting by brush. I heard of and tried an early version of Autocad, but it was not adequate. Later, by enquiring in an email group, I heard about Bryce and then Poser, when Poser 3 was the latest version.

To make objects I use a mesh-editor called MAKEOBJ that I wrote using first Borland C+ 5.1 and now Visual C++ . Before that, I made a few simple models by writing a Gnu C++ program that output the mesh as an .OBJ file.

For a long time I scuba dived, but I have now stopped it due to age.

I worked in a university for about 40 years. I am now retired

Be sure to visit Anthony's gallery 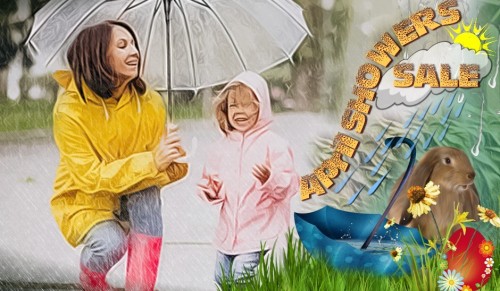 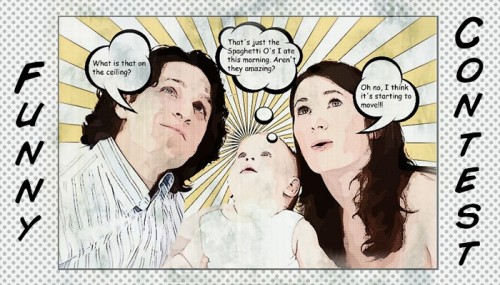 Winners announced in the Funny Contest 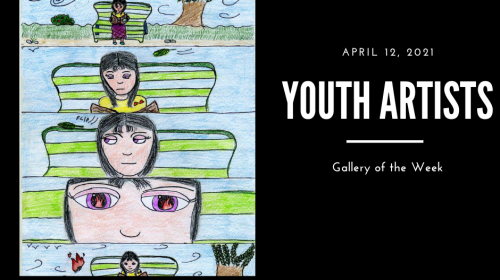 Gallery of the Week - The Youth Artists Gallery